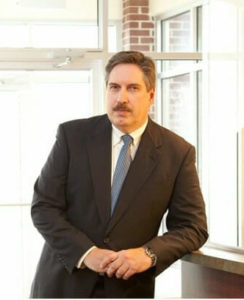 Certifications: Board Certified by the National Board of Trial Advocacy as a Civil Trial Advocate (1996).